Ward Berenschot is a political scientist and postdoctoral researcher at the Royal Netherlands Institute for Southeast Asian and Caribbean Studies (KITLV) in Leiden. His research focuses on identity politics and local democracy in India and Indonesia. 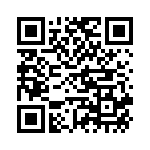