Bestselling author Sreemoyee Piu Kundu is an ex lifestyle journalist and is now a leading columnist on gender and sexuality. Status Single is her first work of non- fiction. Sreemoyee divides her time between Kolkata and New Delhi. 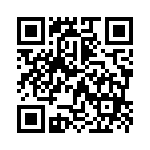