Shaharyar M. Khan is a direct descendant of Bhopal's ruling family and is a career diplomat. 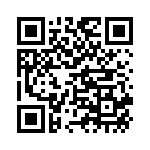