Paul Offit, M.D., is Chief of Infectious Diseases at the Children's Hospital of Philadelphia and a professor of pediatrics and Maurice R. Hilleman Professor of Vaccinology at the University of Pennsylvania School of Medicine. 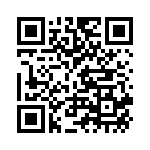