Anand Teltumbde is a technologist and managing director of Petronet India Ltd. The contributors are distinguished activists and academics 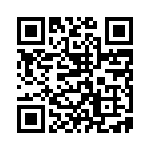