Jackson is Hessel E Yntema Professor of Law at the University of Michigan and a leading authority on international trade law. 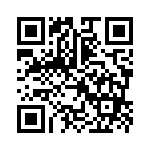