Matthew S. Buckley is an assistant professor of English at Rutgers University. 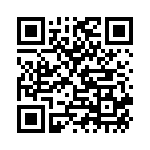