Aya Ikegame is a research associate for the ERC-funded OECUMENE project ‘Citizenship after Orientalism’ at the Open University, UK. She has co-edited The Guru in South Asia: new interdisciplinary perspectives (Routledge, 2012) with Jacob Copeman. 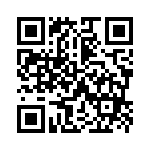