Islam under siege: living dangerously in a post-honor world

"The 21st century will be the century of Islam," writes Ahmed, who holds a chair in Islamic Studies at American University in Washington, D.C. Moreover, the 21st century may be"a time of war between ... Read full review 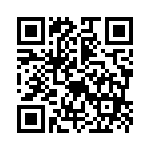