Elizabeth Rata is Senior Lecturer at Auckland College of Education. 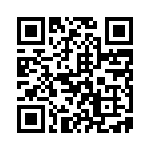