An enjoyable look into Austen's novels via a science I know little about. Read full review

Michael Suk-Young Chwe is associate professor of political science at the University of California, Los Angeles, and the author of "Rational Ritual: Culture, Coordination, and Common Knowledge" (Princeton). 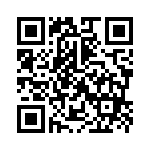