Christopher Marlowe (1564-1593) was an English dramatist, poet, and translator of the Elizabethan era. 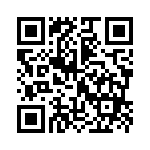